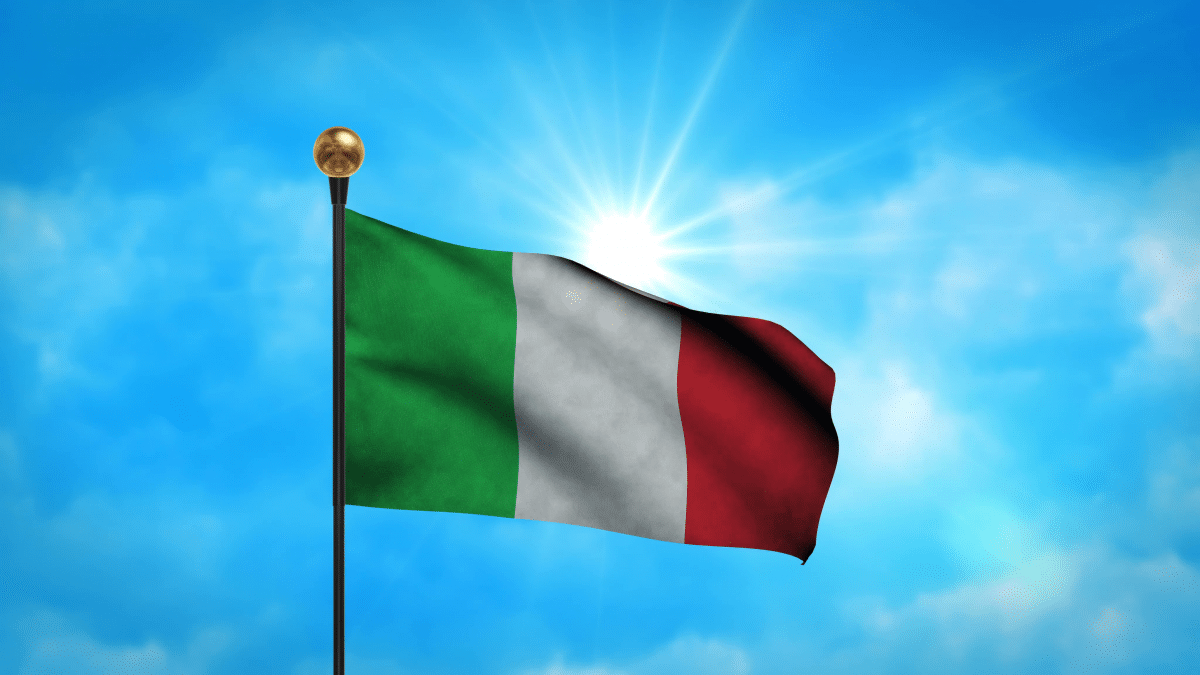 The offer, already approved by the regional government will be published in an official gazette on September 16 and prospective candidates can start applying.

Telegraph UK reports that the offer has been made by Molise, which is squeezed between the mountainous Abruzzo region and Puglia.

The region, which has 136 villa wants to reverse the effects of decades of depopulation, which has left many villages bereft of inhabitants.

According to the conditions, the offer applies to settlements with a population of less than 2,000, and newcomers must set up and run a new business for at least five years.

The initiative, promoted by Antonio Tedeschi, a member of the centre-Right regional government, will be funded with €1 million from Italy’s Ministry of Economic Development.

“Our villages offer an excellent quality of life from an environmental and social point of view,” said Mr Tedeschi.

“You can live well here for a lot less than you would have to spend in the city.”