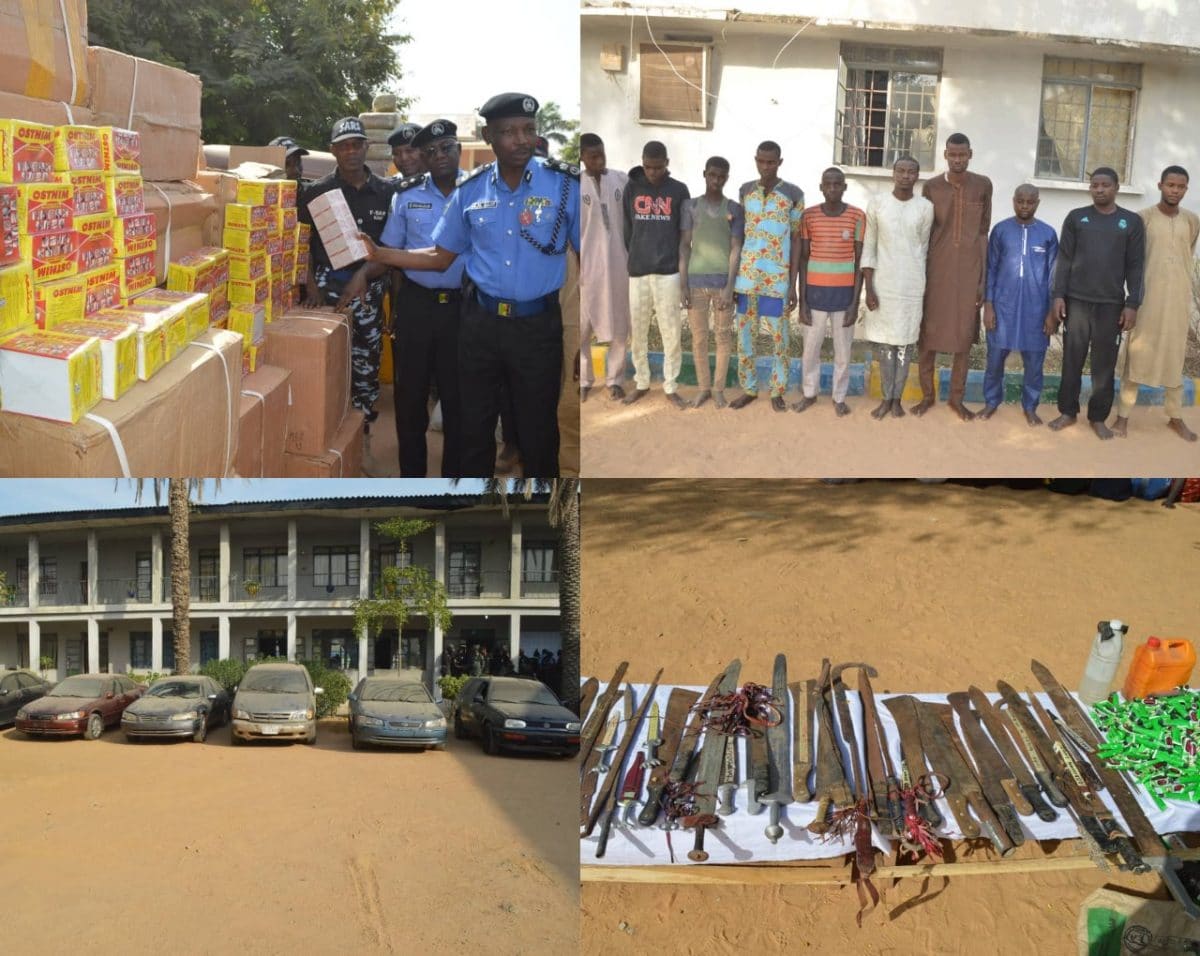 Police in Kano State has arrested 113 suspected criminals in connection with various crimes across the state.

The commissioner of police kano state command, CP Habu A. Sani, psc stated this while briefing newsmen on the command’s achievements in Kano.

He said ‘‘With renewed vigour and determination, sustained Puff-Adder Operations, Community Policing Engagements, the launching of Police Campaign Against Daba and Other Vices (POCADOV) and Technical Support Operations, tremendous successes were achieved in the last one week. 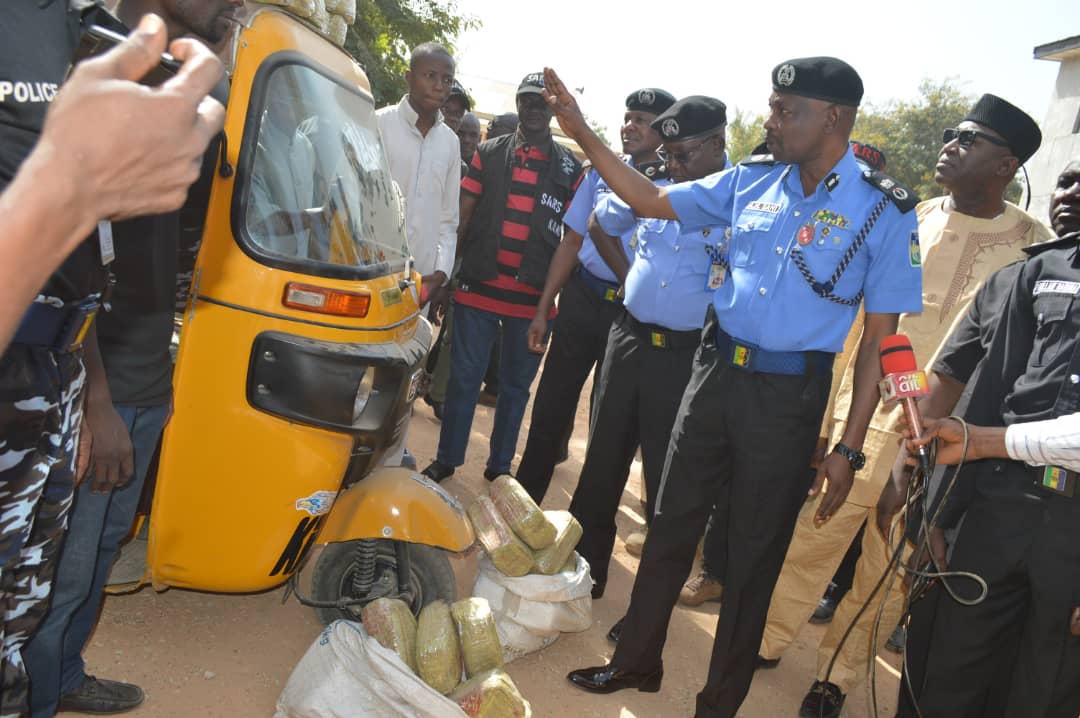 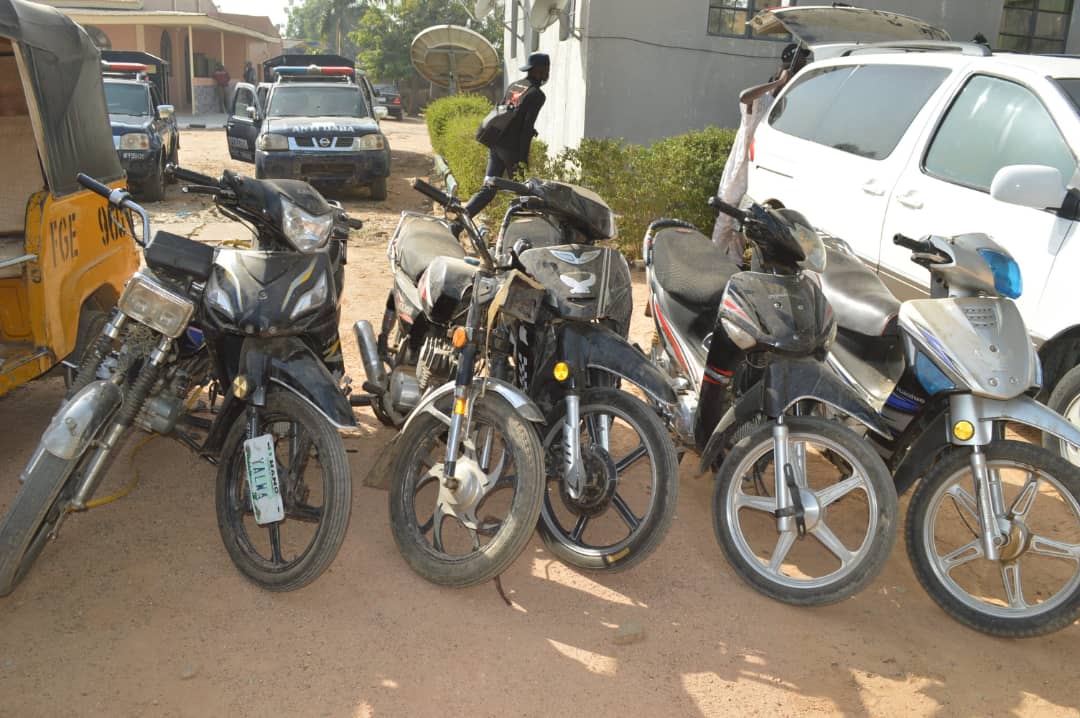 He said all the suspects arrested will be charged to court after investigation.

The commissioner of police noted that there will be no hiding place for any criminally minded person in the state.