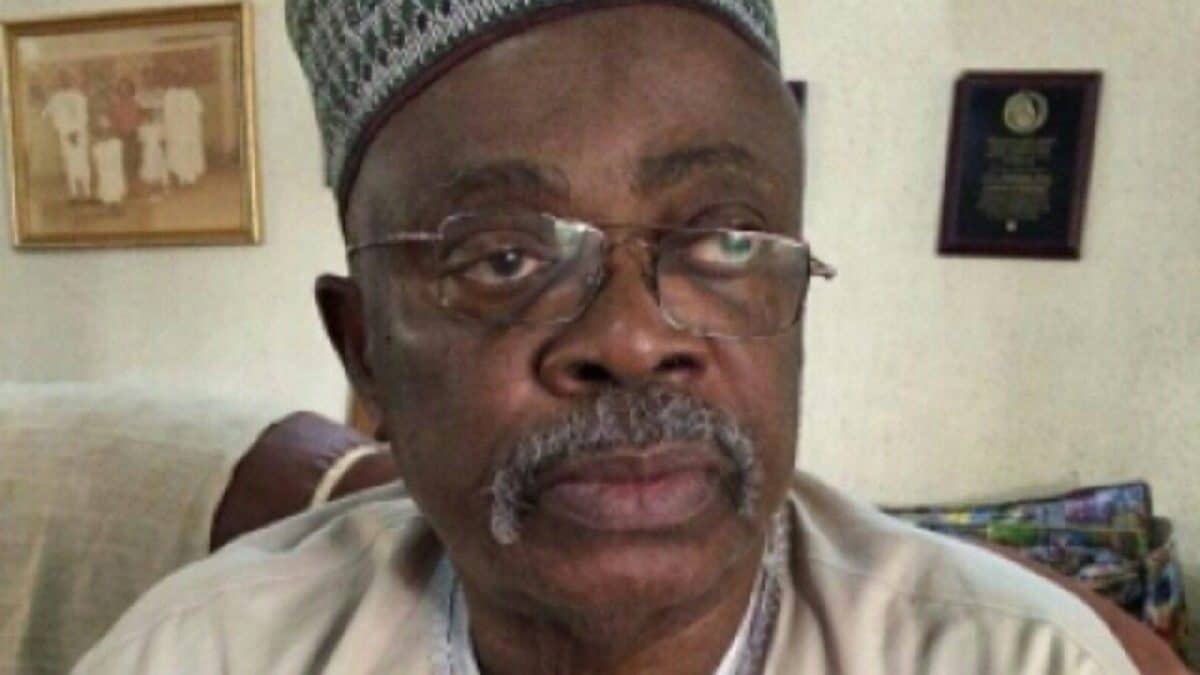 Former Lagos State Commissioner of Police, Alhaji Abubakar Tsav on Tuesday said most politicians in Nigeria do not believe in God.

Tsav made the comments in a statement made available to the News Agency of Nigeria (NAN), in Makurdi on Tuesday.

According to him, “Our politicians do not believe in God and the nothingness of this world. They don’t even think of death.

“Our democracy is turning into something else. We seem not to know what democracy even means. Many see it as a means to acquire wealth albeit by fraudulent and dishonest means,” Tsav said.

He said unless the courts expedite trial of accused corrupt public officials and possibly convict them to serve as deterrents to others, many would continue to indulge in corrupt practice.

Tsav said public condemnation without commiserate punishment by the law would not deter corrupt officials in the country.

“The fight against corruption has no impact on our people and that is why politicians are still fighting and killing themselves for elective offices.

“If the courts expedite trial of accused persons facing corruption charges in various courts, perhaps their conviction will serve as a deterrent to others.
“This will slow down the urge and madness for corruption,” he said.

Tsav further said developments at the just concluded Kogi governorship election showed that it was time for full amendment of the electoral laws to accommodate stiffer punishment for electoral offenders.

He also condemned the killing of the state’s PDP Women Leader after the election, describing it as the most horrible thing he has heard of in recent times.

“I am happy that President Muhammadu Buhari has ordered for a thorough investigation on this dastardly act with a view to bringing all those involved, no matter their status to justice.

“Buhari should go beyond that. The electoral laws should be amended for true democracy to take root.

“My sad experience during my days in the Nigeria Police Force, was that, where government was interested in a case; such case does not see the light of the day. Let that not happen in this case o!”